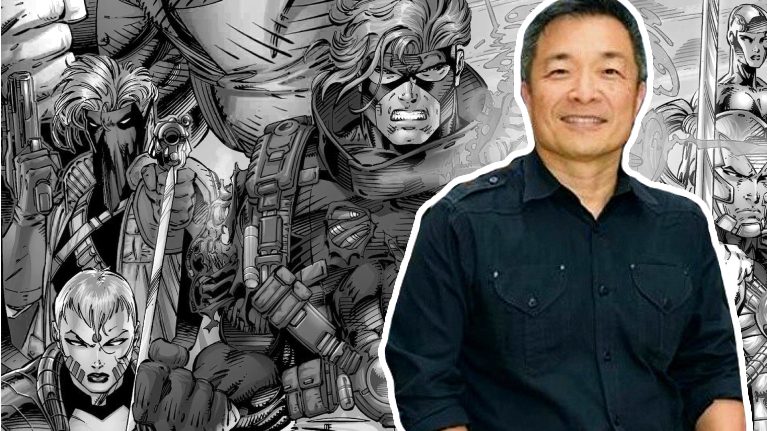 When it comes to big names in comic books, there are few bigger than Jim Lee.

A Korean-American comic book artist, writer, editor, and publisher, Jim Lee rose to prominence in the late 1980s and early 1990s while working for Marvel Comics, most notably on 1991’s record-shattering X-Men #1.

With the X-Men dominating the racks, Lee then did the unthinkable and joined a small breakaway group of artists as a founding member of Image Comics.

Under his Wildstorm Productions imprint, Lee created hit titles such as WildC.A.T.S. and Gen¹³, before he sold the company to DC Comics in 1998.

Once at DC Comics, Lee rose through the ranks to become Co-Publisher in 2002, Chief Creative Officer in 2018, and sole Publisher in 2020.

With a career like that, it’s arguable that no single person has done more to shape the US comics industry in the last 30 years. And that’s before I even get into how amazing his artwork is…

Lee was born on August 11, 1964 in Seoul, South Korea. His parents moved to the USA and he grew up in St. Louis, Missouri, where he developed a love for comics and drawing from an early age. A little later in life, as he prepared to graduate from Princeton University with a degree in psychology, Lee happened to take an art class on the side.

This reignited his love of drawing. Realising that comics art was his passion, Lee made a deal with himself: he had one year to break into the industry, or else he would continue his career in psychology.

Yet it was his work on the X-Men that turned him into a comics superstar.

Starting with a fill-in slot on Uncanny X-Men #248 in 1989, Lee quickly became a recurring artist on the series. He went permanent with #267, and with writer Chris Claremont went on to co-create the character Gambit (alongside many others).

Lee’s art style was particularly well-suited to the X-Men, with its emphasis on action and dynamic character designs. His work helped to reinvigorate the series and established the mutant superteam as fan favourites of the Marvel universe.

This culminated with the debut of the new X-Men series in 1992, which continued the dream team of Claremont and Lee. X-Men #1 sold 8.1 million copies en route to becoming the best-selling comic book of all time – a record it still holds today.

In 1992, with the comics world at his feet, Lee was part of a stunning move that had a seismic impact on the comics industry.

To ensure greater control over his creations, Lee joined six other artists – Todd McFarlane, Erik Larsen, Jim Valentino, Marc Silvestri, Rob Liefeld, and Whilce Portacio – in moving away from Marvel. Together, these artists created a new publishing house of their own: Image Comics.

Image Comics was founded by the group to publish “creator-owned” comics. This meant that the creators kept the rights to their characters in perpetuity and received a larger cut of the profits from comic book sales. In short, it was a business model that prioritised the creators.

The project was a resounding success. Image Comics’ launch titles Youngblood, The Savage Dragon, and Spawn – and Lee’s own title WildC.A.T.s – all sold in numbers not seen outside of the big publishers.

Lee’s comics came under the WildStorm Productions banner, with WildC.A.T.s taking place in the same continuity as his studio’s other titles: Stormwatch, Deathblow and Gen¹³. 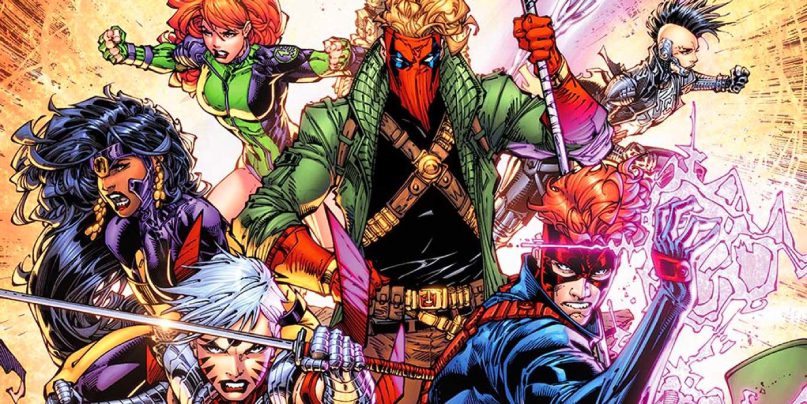 After a brief return to Marvel Comics in 1996 to work on the Heroes Return limited series, Lee returned to WildStorm to write and draw the 12-issue series Divine Right: The Adventures of Max Faraday.

As a publisher, WildStorm released acclaimed titles such as The Authority and Planetary and helped to launch the careers of artists such as J. Scott Campbell.

As the demands of being a publisher took away his time for drawing, in 1998 Lee took the decision to leave Image Comics and sell WildStorm Productions to DC Comics. Once in place, it didn’t take long for him to start working on DC’s famous roster of characters. 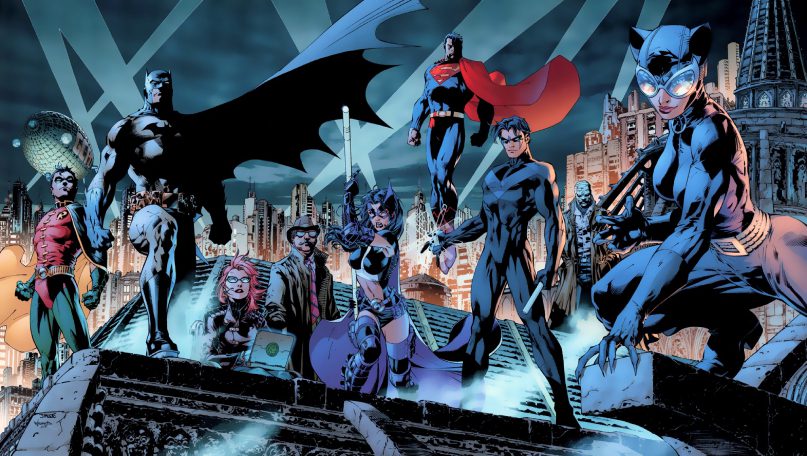 Hush, a 12-issue Batman story written by superstar writer Jeph Loeb, was a high-octane detective thriller that added new layers to the Batman mythos. This was the world’s first taste of DC’s iconic characters in Lee’s distinct style – and it was a smash hit.

More was to follow. Lee has since worked on a variety of projects, most notably the DC Comics universe’s “New 52” relaunch and its flagship title, Justice League of America.

As his rise continued, in 2010, Lee was named Co-Publisher of DC Comics alongside Dan DiDio. The WildStorm imprint folded later that same year, indicating unequivocally that Lee was all-in on DC. In the years that followed Lee took another position as Chief Creative Officer, and then became sole Publisher in 2020 following DiDio’s departure. 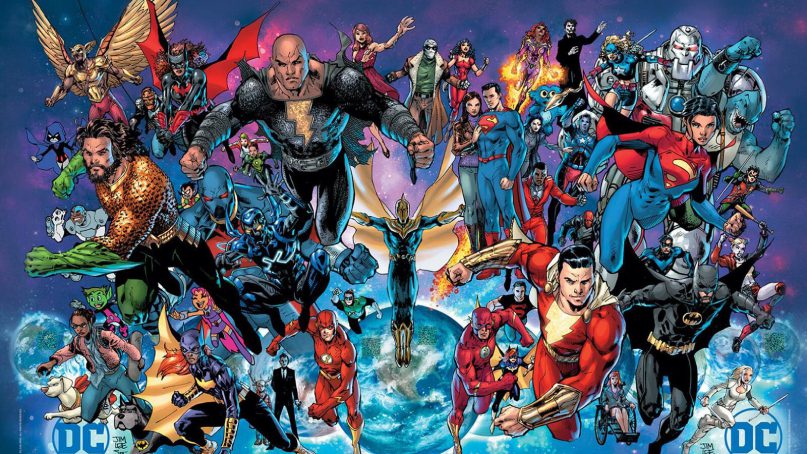 Lee’s comics output has naturally become more sporadic as a result of these promotions, with a stronger emphasis on promotional projects and branded tie-ins.

Still. After drawing the best-selling comic of all time for Marvel, helping to form Image Comics, running DC Comics, and designing a monster-themed mascot for a popular breakfast cereal brand, what else exactly is there left for him to do?

Let there be no doubt about it – Jim Lee is a living legend of the comic book art form.

“I’m doing what I love and there’s nothing better than that in the world.”

Lee has received numerous honours for his work, including the Inkpot Award and the Wizard Fan Award. His contributions to the industry have had an enormous impact, and in 2011 he was inducted into the Will Eisner Comic Book Hall of Fame.

A 500-page collection bringing together Carl Potts and Jim Lee’s work on the series. Collects Punisher War Journal (1988) #1-19 and material from Punisher Annual #2.